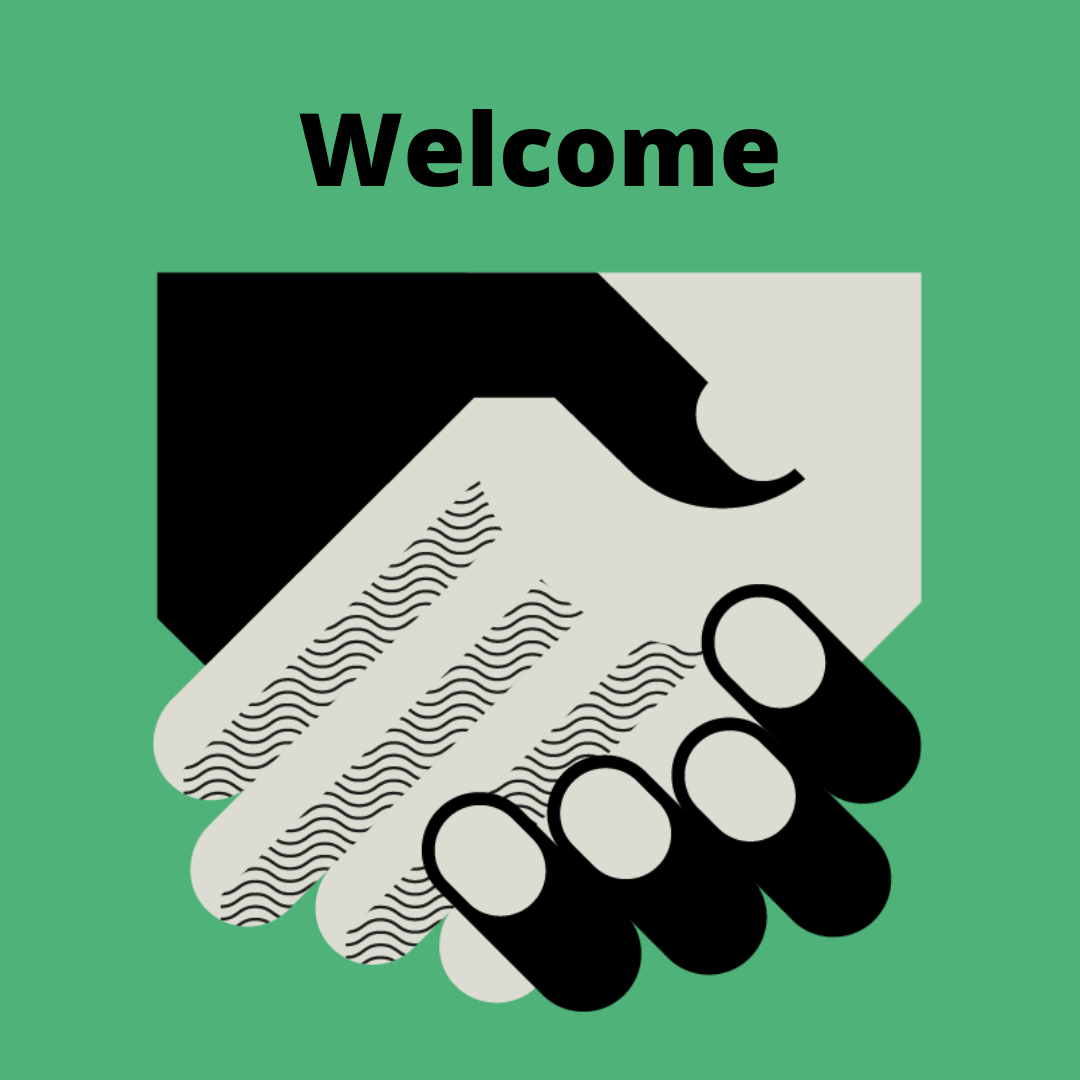 Same Skies is a network of people living and working in West Yorkshire. Our first public activity was an open space conference in Manningham, Bradford in November 2015 asking a question: “What kind of region do we want to live in?”

An open space conference is one where the organisers make an invitation and set everything up - they book the venue, make sure there are enough tables and chairs, provide pens and paper, tea and coffee - but the agenda is decided on the day by the people who come along.

That conference started to define the approach we have taken ever since. We make opportunities for people in West Yorkshire to talk about the things they care about where they live and work, what they want to change, and to share good ideas and practical knowledge between different parts of the region.

At the same time, we ask people to think about, challenge and to change our position in England, the most centralised established democracy in the world. As one of our early sticker campaigns asked, “Why is West Yorkshire run by people in London?”

The alternative manifesto process took the same approach to the election of the first West Yorkshire Mayor. We expected that the media coverage of the election would make the regional scale of governance visible, and we could use that as an opportunity to invite people to come together to talk about what they wanted West Yorkshire to be like.

We didn’t ask anybody’s permission to do that, or rely on any authority other than our own commitment and initiative. In July 2020 we published an article explaining what we were going to do, and then got on with it.

After that, more than 350 people took part in the alternative manifesto process in some way, conbributing well over 800 hours of time. Their participation ranged from joining a public zoom meeting to small groups of people having walks around West Yorkshire neighbourhoods.

To frame the process, we asked people to come up with new ideas and existing good ideas for the mayor. The detail of those ideas was created in eighteen writing groups totalling 50 people, some of which were just a single person invited to write on a subject which they knew well, others were six or seven people who met regularly over two months to discuss the topic.

As much as possible, these groups brought together people with different kinds of knowledge and expertise relevant to the subject, in order to give them the best chance of coming up with innovative approaches. The group that wrote “A warm, healthy and climate friendly home for everyone in West Yorkshire”, for example, included a builder, a housing provider, academic researchers, a citizen participant with no previous knowledge, town planners and climate activists.

The subjects covered by the writing groups made some attempt to match the areas of responsibility defined in the devolution deal that the London-based national government granted to West Yorkshire council leaders, but mostly we welcomed people to write about the thing that they cared about. This reflects the mayoral “functional power of competence” to take the initiative on whatever they want, and which might, in the long run, be the most productive aspect of the role.

After the process had been underway for several months, we applied for and were grateful to receive funding from the Andrew Wainwright Reform Trust to publish the alternative manifesto pieces as a printed book.

We wanted to publish a book partly as a way to honour and thank the people who contributed their time and expertise in the writing groups.

It had to be printed because, in a digital era, a book on paper carries weight. Its form gives the ideas, and the collaborations that have built up around writing the pieces, a life beyond the mayoral election.

A book makes a yardstick for tracking what happens after the election. We can hold it up in front of our elected representatives and civic institutions and say “Look, we cared enough to do all of this work. We came up with all of these ideas. How does this compare with what you have done?”

Despite using the mayoral election as a focal point though, the alternative manifesto process was never about politicians or party politics. It is about the people who live and work in West Yorkshire, what is important to us and how we can best come together to put those things into practice.

The question we are asking of our elected representatives and civic institutions is how will they amplify that commitment, energy and initiative?

The publication of a book created by an alternative manifesto process is a starting point rather than an ending. Who will take these ideas up, act on them, change them, challenge them?

If you would like to get involved in that next stage please don’t wait for anyone’s permission. And please do drop us a line, we’d love to hear from you. All welcome.