In January 2020 we organised a symposium bringing together citizens, artists, musicians and social and political scientists to think about the future of West Yorkshire.

We asked for papers and presentations that responded to this provocation:

West Yorkshire (the towns and cities of Bradford, Halifax, Huddersfield, Leeds, Wakefield and surrounding areas in the north of England) has a population of 2.5 million people and one of the largest regional economies in the country.

But given that England is widely acknowledged to be the most centralised established democracy in the world, the citizens of West Yorkshire are left with far less collective political authority over, and responsibility for, their common wellbeing and the place where they live and work than they would have in any other European country.

We want to change that.

How can we create a flourishing, self-sustaining region from the ground up? What is stopping us?

To keep the discussions going and share them with new people, the symposium was followed by an afterparty organised by experimental music collective New Weird Huddersfield. 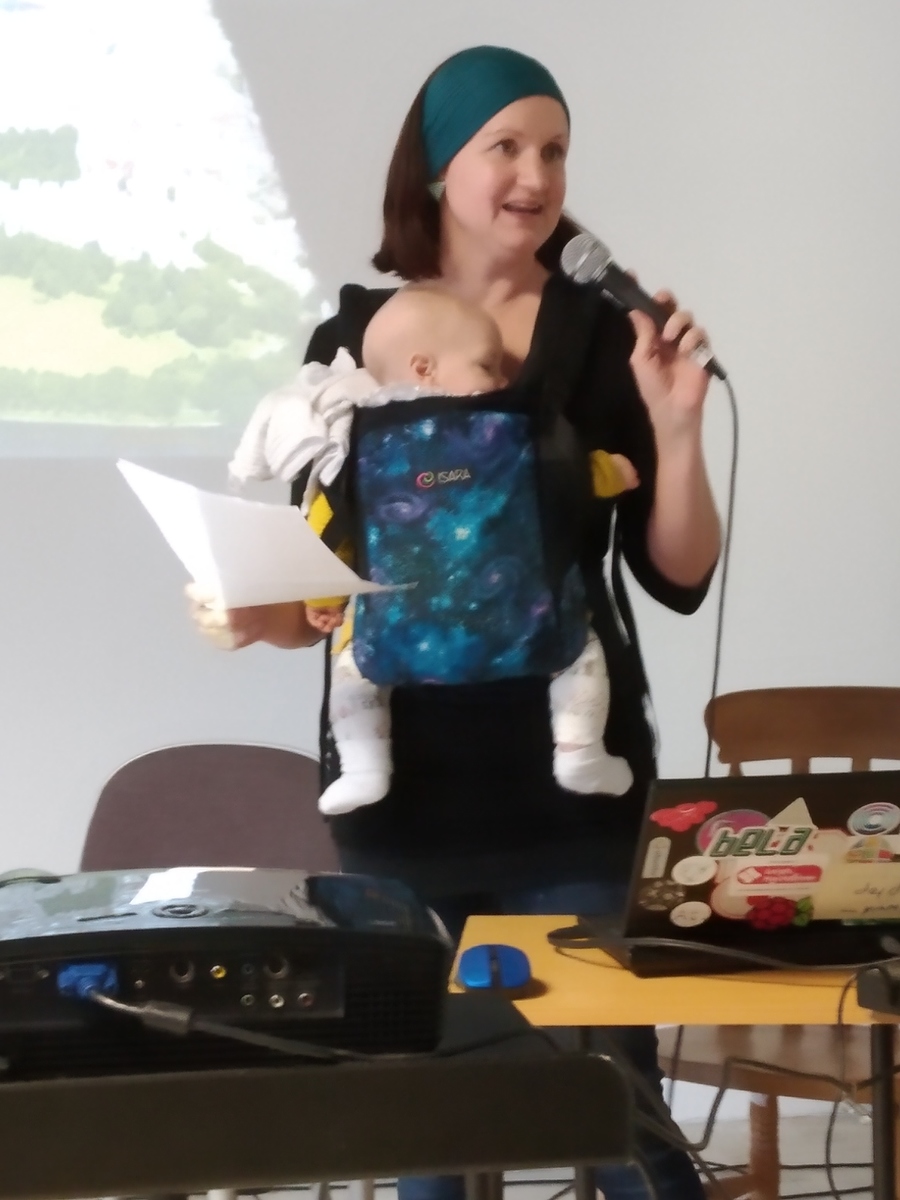 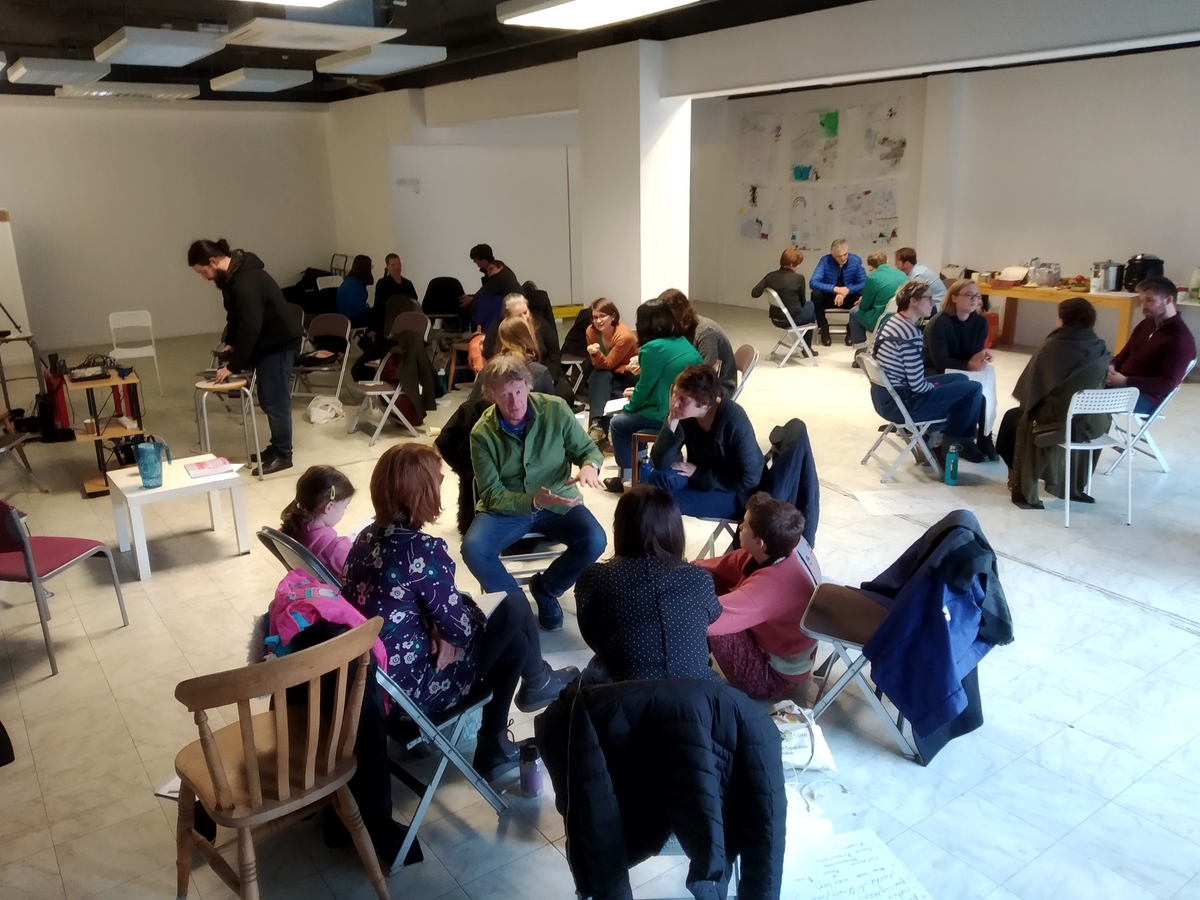 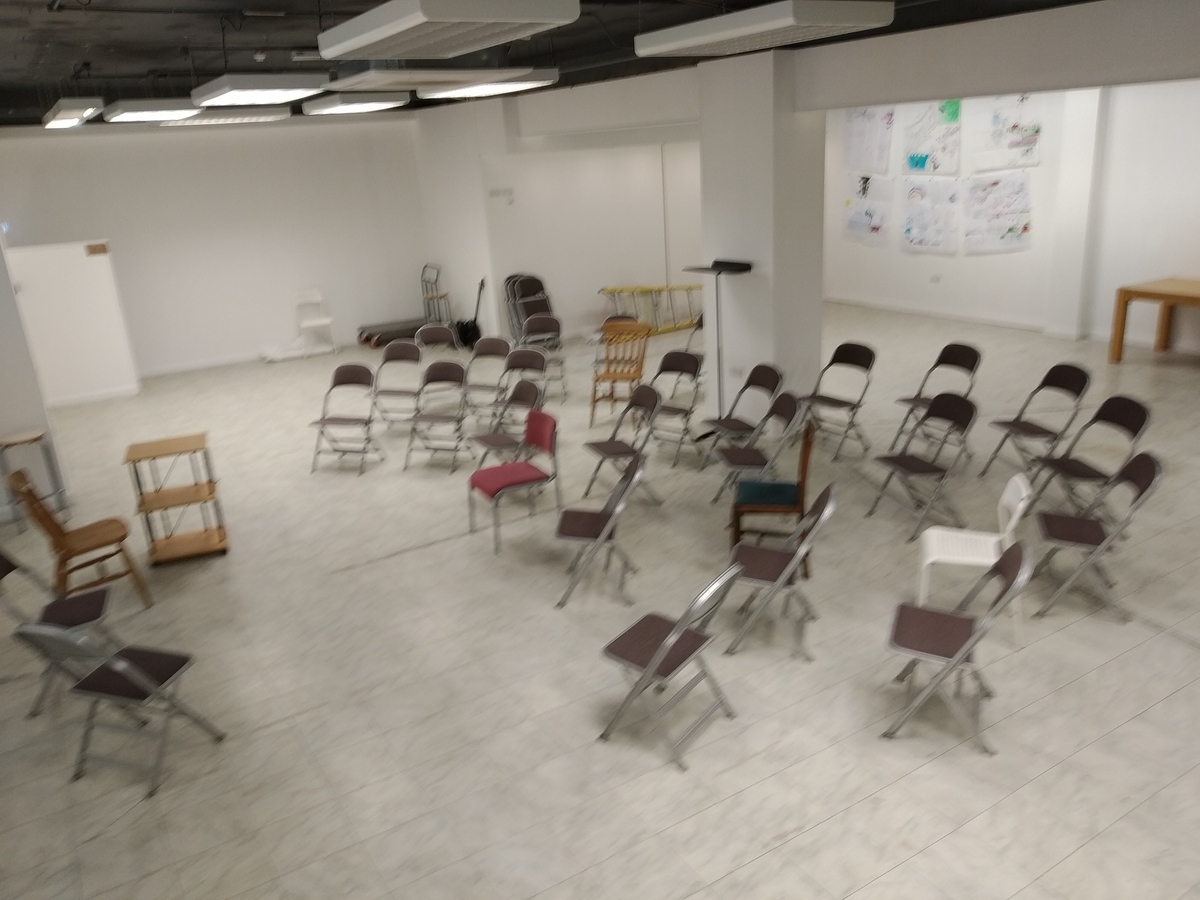 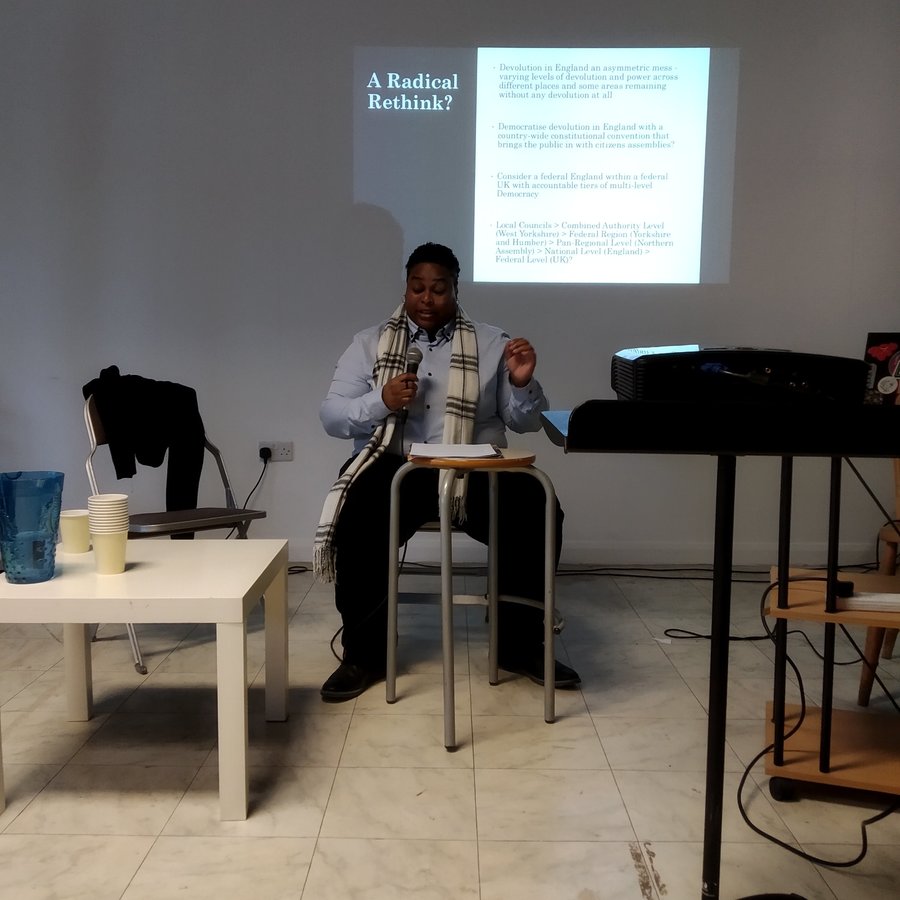 Will the Northern Powerhouse give us a real chance to deliver for all our communities?

Who is the Northern Powerhouse? Is it us? Is power being devolved to people we can trust?

Here are some more views from around West …

What can Yorkshire learn from Rojava?

Rojava is the light in the darkness that is Syria, an autonomous region of 4 separate but interrelated …

We joined Jayne and Josiah from Rooted In for a walk around Allerton and Lower Grange in Bradford to discuss the work they do.