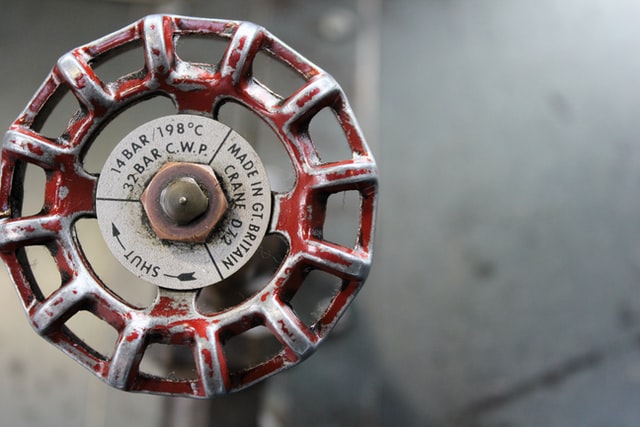 We are living in the most globally frictional political atmosphere since World War II. Despite some recognition of diversity by businesses and academia, the UK, US, Australia, Hungary, Italy, and others have passed sweeping legislation restricting foreign labourers and students. There is an ominous fear of the ‘other’, permitting certain political factions to heighten sensitivities. The term ‘populism’ has often been used to characterise proponents of contentious migratory restrictions or supposed extreme nationalism. However, the term probably does more harm than good as it often masks the xenophobic and racists subterfuge that again is reminiscent of mid-twentieth century Europe.

Immigration politics and national identities are only thin veneers on the real issues. Communities are faced with increasing disparities in their ability to access resources. Real wages on an international scale cannot compete with the rising cost of living. Mainstream political parties, despite promises, have neglected to address the various concerns of everyday workers, silencing neighbourhoods and identities that are typically overlooked. Of great importance to the populace is the scarcity of long-lasting job security which is merging ferociously with people’s personal insecurity. The lack of control over our lives permeates into our fears and breeds people who just want a connection — even from flawed ideologists.

Devolution is a way to appreciate the concerns of the struggling. Devolution is a process in which central governments delegate powers to local governments or regional provinces. This process of decentralisation allows localities to be more active in the legislative development for the areas they serve. The small changes in a bus route that allow the early workers to reach their destination more efficiently. Practical modifications to railway stations such as moving walkways and modern accessible infrastructures. Prohibition of facial recognition software in neighbourhoods, even entire cities, if declared. Discussions on criminal justice outreach programs rather than police armament. Community-led votes about the industries in which they would like to offer their labour.

Devolution is capable of spurring purposeful interactions between communities that are beneficial to regions who are trying to avoid degradation and stagnation. Facilitating talks on a regular basis may help people explain issues they face in their everyday lives to those who can do something about it, rather than succumbing to pent-up pressure from years of feeling endangered. It is those who rarely see their basic human rights considered that on the face of it become susceptible to opportunists and indifference, neither a building block of long-term growth.

Properly implemented, regional autonomy can adjust the uneasiness populations feel when their towns and cities start becoming unfamiliar to them. For example, organisations throughout the North of England sprang up at the turn of the twentieth century, a few even before, to push for a collective voice in parliament. The collaboration of workers, community activists, local government participants, and others can foster a movement powerful enough to possibly disrupt the rise of divisive politics, something often leading to regional, if not nation-wide underdevelopment.

Imagine, if you will, this hypothetical scene. Changes in UK immigration planning prompted migrants to increase their visibility in a neighbourhood in Calderdale, West Yorkshire. Rather than the mayor and planning board draft plans for a new car park or canal-side office development, funds are used to develop a (hypothetical) Calderdale Craft Centre. The change in planning occurred because local leaders listened to the concerns of their public regarding cultural clashes and fear of the unknown — again, on top of working-class problems. The Centre is presented as a place where families of the entire region can go on the weekends and watch face paintings by locals put a smile on their children’s faces. The Centre allows ‘mini-hennas’ to be flaunted — an African and Asian art going back over a thousand years. The Calderdale Craft Centre became a place where neighbours recognised that their new neighbours basically wanted to have a space to enjoy their time away from work also. A place where all parties reconciled to leave their symbolic amour at home and just enjoy having a weekend free.

The above scene is just an example, but it is also a blueprint, perhaps a bit grandiose, of a way in which society can traverse the ebb and flow of communal change without leading to such conflict-ridden lives—communities—regions—countries.

In devolution deals such as the one proposed for West Yorkshire, billions of pounds are ear-marked for local councils, but the money still comes with numerous stipulations from the central government. Whilst this increased funding and limited devolution can be seen as a boon for districts it is also a test of the mandate, and the patience, of their local politicians. When plants closed, trains decreased services, or council taxes became overbearing, some local leaders could blame the plight felt by their citizenry on Parliament. Not so much anymore. Mayors, seemingly unlike Members of Parliament, are within reach of their constituents. Failing to hear the public, or worse, antagonising them, will most certainly spell another cycle in the Thatcheristic reversal of regional power. On the other hand, if local leaders can establish the legitimacy of devolution, it can potentially be a way to circumvent the devastation of disjointed politics in the UK and elsewhere—Devolution becomes an incubator for evolution.

Tiffany R. Holloman, PhD, is currently teaching Urban Disorders and Social Control at the University of Leeds. She is a member of the Centre for Ethnicities and Racism Studies at Leeds and former member of the Centre for Race, Education, and Decoloniality at Leeds Beckett. She has written and presented on the subjects of gender and power, regional democracy, and decolonisation. Email: tippskies@protonmail.com

Photo by Chromatograph on Unsplash

Themes, Quotes and Links from the Homes and Liveable Places online event

This is a transcription of the main points from the "How do we create decent homes and liveable places for all in West Yorkshire?" online …

Themes, Quotes and Links from the Homes and Liveable Places online event

This is a transcription of the main points from the "How do we create decent homes and liveable places for all in West Yorkshire?" online …