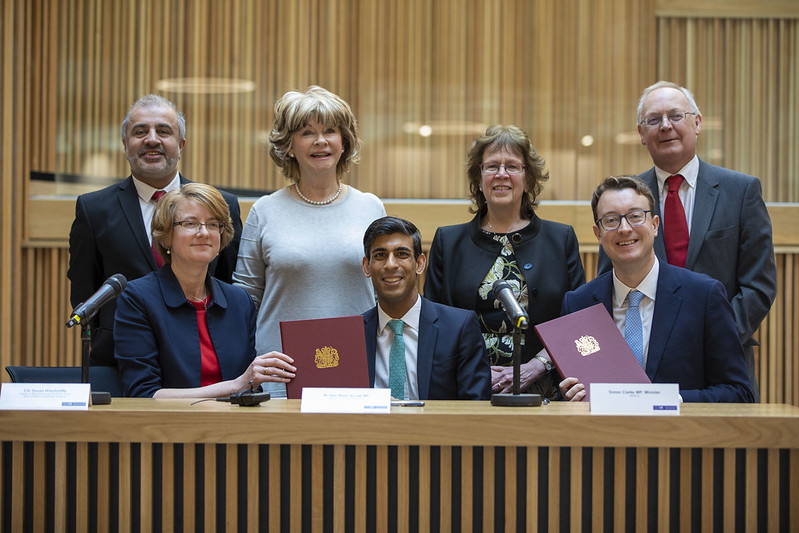 Recent polling conducted on behalf of the Centre for Cities encouragingly indicates that there is strong support for devolution but concerningly it suggests that awareness of the upcoming mayoral election here in West Yorkshire on May 6th is lacking.

The poll finds that there is widespread support across England for mayoral combined authorities including in West Yorkshire. On average across all of the combined authorities where voting will take place next month 83% of people believe that metro mayors should have more powers.

The data from other areas where a metro mayor is already in place suggests that once the West Yorkshire mayor and combined authority become increasingly established and voters get chance to see the work that they do public awareness will increase significantly.

Nevertheless, over the coming weeks all of the candidates for mayor must work harder to increase their visibility and profile. A low turnout in the election will weaken the new mayor’s mandate to call for the further powers and resources that the Centre for Cities poll suggests the public want.

While the ‘soft powers’ of metro mayors is often talked up as being an important element of their role, it is vital that they also command the attention to be able to exercise and expand their ‘hard powers’ in order to deliver for the region.

"The Chancellor Rishi Sunak signing the devolution deal for West Yorkshire" by HM Treasury is licensed with CC BY-NC-ND 2.0. To view a copy of this license, visit https://creativecommons.org/licenses/by-nc-nd/2.0/

Saving devolution from itself: Building Regional Democracy in the North of England

Devolution. City Deals. Northern Powerhouse. What does this even mean to the average person on the street? Devolution probably reminds most people of Charles Darwin …

An empty 1970s shopping precinct in Huddersfield has been transformed into a unique arts centre, trebling exhibition audiences and leading to the formation of new …