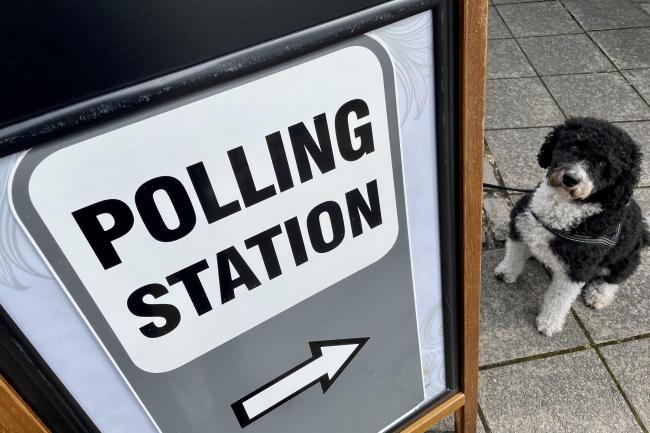 Last Thursday voters took to the polls to cast their ballots in local council elections and the region’s first ever election for a metro mayor. The results in these polls will have a significant impact on the future of West Yorkshire.

There were local council elections across the region to Bradford, Calderdale, Kirklees, Leeds, and Wakefield councils, respectively. Largely, there was little significant change in the overall make-up of each of these councils.

These results mean that each of the five council leaders that will sit on the West Yorkshire Combined Authority will likely continue to be Labour Party representatives.

This will make co-operation with the region’s new metro mayor, Labour’s Tracy Brabin, easier. It should enable the Combined Authority and mayor to work on and implement a shared vision for the whole region.

Brabin won the mayoralty gaining 42% of first preference votes and beating the Conservative candidate Matthew Robinson by over 100,000 votes when second preferences were counted. She is the first female metro mayor in England.

In terms of policy, in her campaign Brabin focused on issues such as taking West Yorkshire’s buses into public control, championing the region’s creative industries, and using her powers over skills and adult education to focus on preparing workers for future green jobs. Brabin has also spoken extensively about taking action to improve the safety of women and girls and to take steps to improve community cohesion.

Further to this, the new mayor has highlighted that she will seek to work with Labour’s other metro mayors across the North to make the case for the North of England as a whole. This would be an important and welcome approach.

Aside from Tracy Brabin’s victory, another noteworthy detail of the mayoral election results is that the Yorkshire Party candidate Bob Buxton came in third place on first preference votes, ahead of both the Green Party’s Andrew Cooper in fourth, and the Liberal Democrat’s Stewart Golton in fifth place.

The Yorkshire Party, which supports a Yorkshire-wide assembly as opposed to the West Yorkshire mayoralty, will be buoyed by this performance which suggests that there is a strong appetite for greater regionalism across West Yorkshire.

Brabin’s victory as West Yorkshire mayor means that she will now be required to stand-down as MP for Batley and Spen. This is because the West Yorkshire mayor also has responsibility for the police and crime commissioner role and is therefore not allowed to sit as an MP at the same time.

This will necessitate a by-election in the seat which will be held in the summer. The result of this vote will be important in the context of the shifting politics of the North.

The by-election will also be significant in that it will see much of the London-based media descend on the region. The event will therefore provide an opportunity for civic groups and citizens across West Yorkshire to combat caricatures and stereotypes about the region and put pressure on the candidates to highlight a positive, forward-looking vision for Batley and Spen.

Putting All of Us First in Yorkshire

A couple of years ago we made a long planned move to Scotland. Both my husband and I …