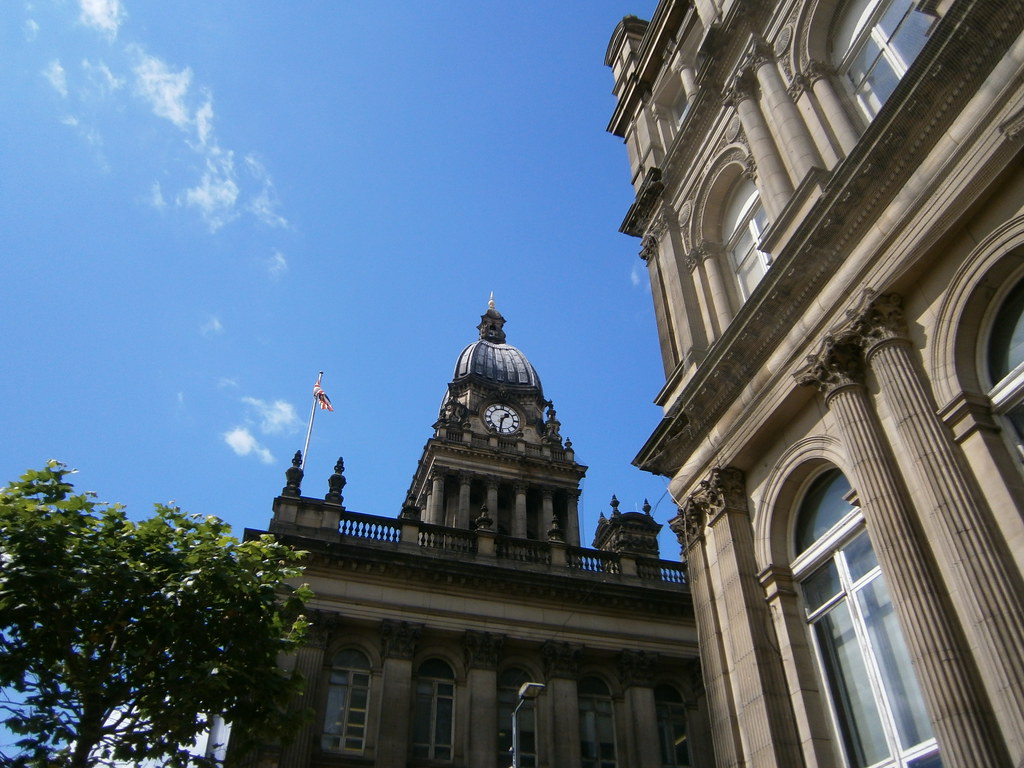 The Coronavirus pandemic has presented sub-national levels of government with both challenges and opportunities. The pandemic has significantly worsened the financial state of local authorities, many of which were already struggling. Yet it has also further exposed regional-national tensions in England, highlighting the problems of over-centralised government, emboldening local leaders in the process. This context of growing fiscal constraints coupled with the energising of decentralising tendencies will be significant for local and regional government as we look ahead of the pandemic. Not least in West Yorkshire where the new devolution deal is set to come in and the first mayoral election is due to take place next year.

In terms of the financial challenges, COVID-19 has exposed the impact of austerity on local councils across the region. The way in which local authorities have been able to react to the pandemic has been hampered by a decade of underfunding which has seen social care and other essential local services hit hard. Tackling and containing the virus has necessitated increased spending at a time when local authorities’ ability to bring money in is so compromised. While central government has provided some additional funding for West Yorkshire councils during the pandemic this has been far from adequate. All five West Yorkshire councils now have substantial gaps in their budgets and are warning of the need for further cuts to local services. But as Leeds City Council Leader, Judith Blake, notes, “following a decade of austerity, many councils don’t have any sensible efficiencies left to deliver”. As a result, bankruptcy is now a very real threat for some.

While welcome, additional funding set to come to the region as part of the new West Yorkshire Combined Authority devolution deal will do very little in the way of easing this gloomy financial outlook. If these financial problems are not addressed properly, it could seriously damage not only the economic health but also the social and cultural health of the region for years to come. For a UK government elected on the promise of ‘levelling up’ places like West Yorkshire, failing to address this could be viewed as a dereliction of responsibility.

Despite the economic woe, the pandemic has presented an opportunity at the local and regional level in terms of rethinking the relationship between sub-national government and central government. The government’s response to COVID-19 has exposed the problems of over-centralisation in England and highlighted that local and regional government may have been better placed to deal with many of the challenges that have arisen. In West Yorkshire we have already seen practical examples of local leaders exercising their judgement and diverging from national advice. In contravention of the national guidelines in England, Calderdale Council have advised schools not to reopen on June 1. The four other West Yorkshire councils have also suggested schools should take the lead on this issue on a case by case basis.

As disquiet over the national handling of the pandemic in England grows, it may be that local leaders feel increasingly compelled to take greater control of the response in their areas. Many local and regional leaders now appear emboldened in their calls for greater powers and responsibilities for decision making, particularly those across the North of England. Meanwhile, in the media commentary, there appears to be a growing appreciation that a much more radical rethink of governance in England is required in order to address the problems of highly centralised government.

As we try to look ahead of the COVID-19 pandemic, the effects of these two issues – the increasingly perilous financial state of local government and the seemingly growing desire for greater decentralisation of powers and responsibilities – will shape the future of governance in the region. Local leaders may feel ever more compelled to chart their own course in their areas. Moreover, as West Yorkshire looks ahead to its first mayoral election next year, the regional-national tensions exposed by the pandemic could provide the backdrop for calls for greater, more extensive devolution of powers and responsibilities for the region. New and unique ideas for ‘building back better’ tailored to West Yorkshire could be debated and developed.

But without addressing the fiscal problems at the local level this would be meaningless. Fiscal devolution in England is extremely limited and local leaders have few options in terms of increasing local revenue. They are therefore financially beholden to the whims of central government. Yet without adequate funding for local councils as well as the West Yorkshire Combined Authority there will be little room for local authorities to manoeuvre and regional devolution will be impotent. It is disappointing that at a time when local leadership and innovation might be most welcome and is most needed, financially, the region looks set to be so hamstrung. The issues of over-centralisation highlighted in recent weeks will only be tackled through an extensive redress of both the political and economic imbalances between central government and sub-national levels of government.

"Leeds Town Hall" by Matthew Cooper Leeds is licensed under CC BY 2.0 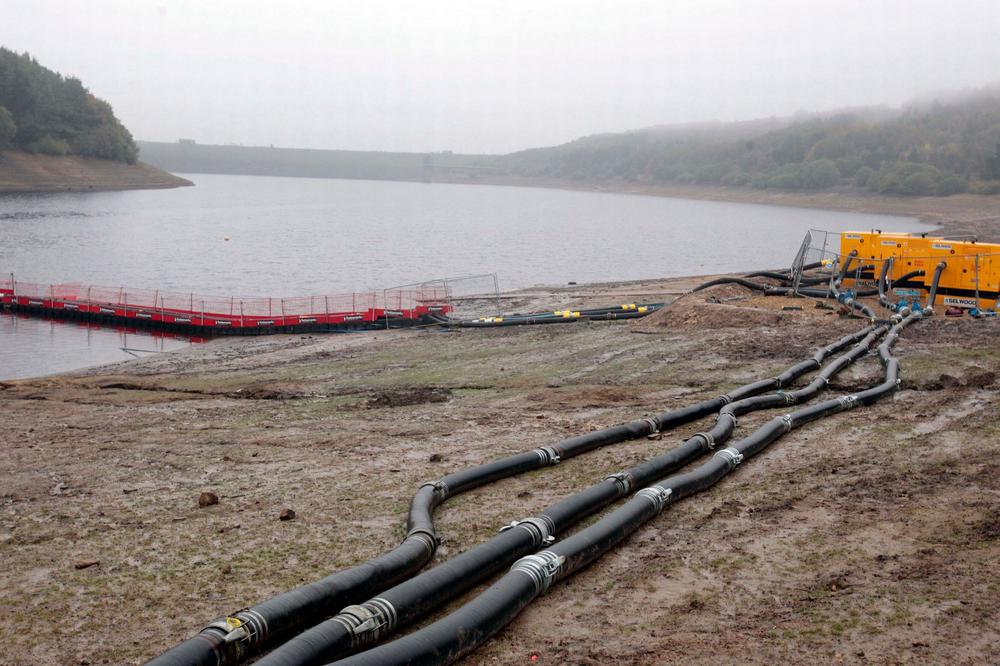 We are hosting a one-off reading group of a short story by Andy Goldring, as part of the week of activities in Huddersfield's pop-up Climate …

An empty 1970s shopping precinct in Huddersfield has been transformed into a unique arts centre, trebling exhibition audiences and leading to the formation of new …