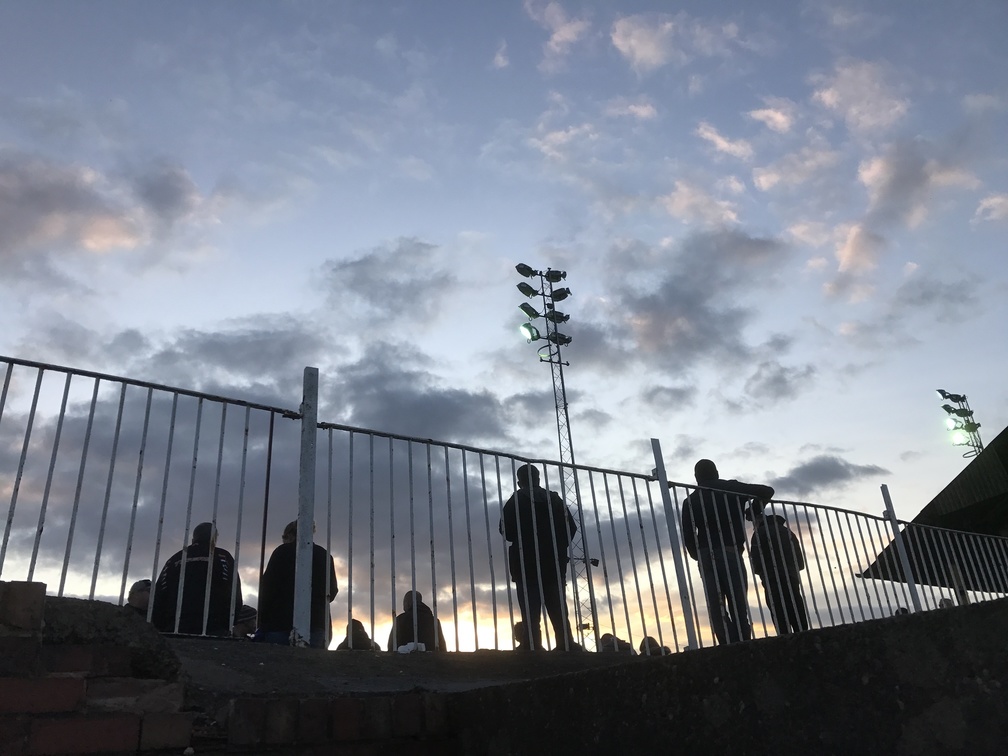 Download Ian Martin's report on the future of rugby league as a free PDF from here.

Does rugby league in West Yorkshire have a future? Ian Martin argues that it does.

Based on that investigation, he defines 5 values for rugby league in West Yorkshire today:

Building on these values, his proposals include:

To find out more, the report in full can be downloaded as a free PDF from here.

What do you think? We would love to hear your thoughts on this report and more generally on the future of rugby league in West Yorkshire. Please do comment on social media (we have Twitter, Facebook and Instagram accounts) and why not send us your own ideas, for example as a blog for publication on this website.

Ian Martin is a co-founder of Same Skies, longstanding Leeds (Rhinos) RLFC supporter, former junior RL club coach and current schools RL coach. He can be contacted through this website or on Twitter.

What do the election results mean for West Yorkshire?

What do new migrants think about our region?

In a guest blog, Pria Bhabra and Rosemary Brookes reflect on their experiences working on the Migrant Access Project in their part of our region …

Could we put ‘Ubuntu’ at the heart of better mental health for all in West Yorkshire?

Before David 'Rocky' Bennett’s death in an East Anglian psychiatric unit 18 years ago, he sent a letter to the nurse director, pointing out …