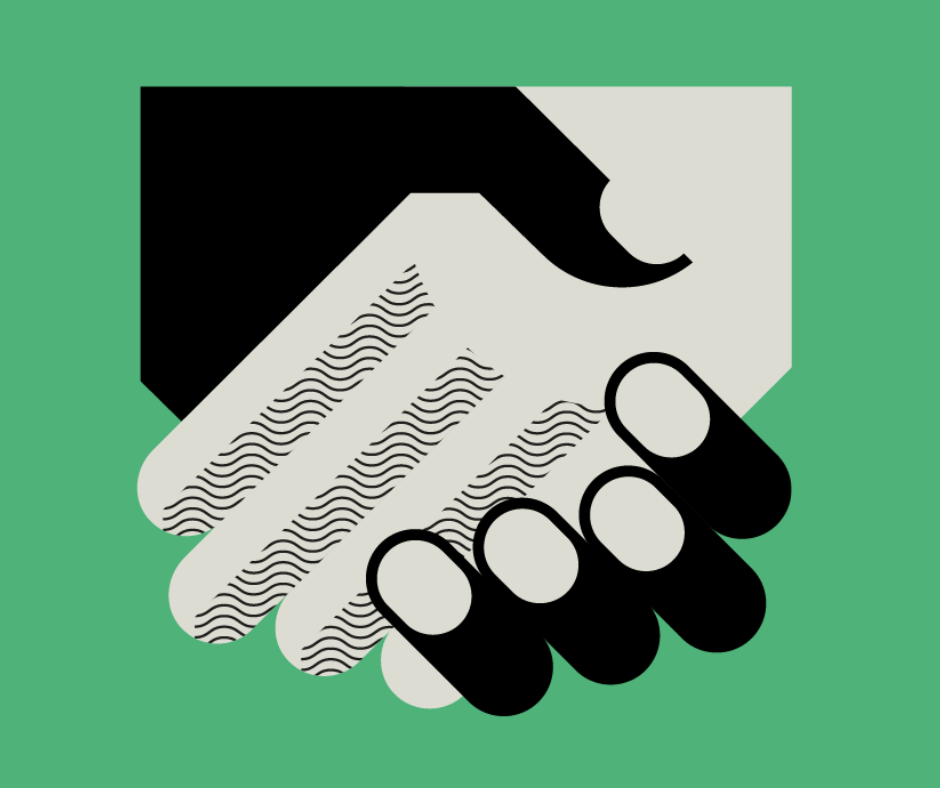 West Yorkshire is a great place. It is our home. We love it so much, we want to share it with others. We want to welcome newcomers to our region. Whatever their reason for coming. Does regional democracy in West Yorkshire provide us with an opportunity to do things better? We believe it does. In particular, we want to build in West Yorkshire an alternative to the hostile environment policies that characterise Westminster’s approach to migration and race.

A working group of individuals and organisations with an interest in refugee/migrant rights in Leeds, Bradford, Dewsbury, Huddersfield and Wakefield have developed a series of ideas for how we might make that happen. The group met by a series of Zoom events from August 2020 with support from Asylum Matters and Same Skies.

Nevertheless, a number of charities in West Yorkshire committed to refugees felt unable to participate fully in the Alternative Manifesto Process due to concerns that their participation in something linked to an election and aimed at promoting the rights of refugees may threaten their charitable status or funding sources. This is in itself another sad example of how the culture created by the hostile environment has made it harder for the human rights of newcomers to West Yorkshire to be upheld.

By its devolved nature, none of our ideas will lead to immediate radical UK wide reform of the hostile environment, but nevertheless they will make a positive impact on the lives of newcomers in West Yorkshire and by taking a lead to show a better way, might open the way for change beyond our region. We want West Yorkshire to become a ‘Region of Sanctuary’.

There are three areas where West Yorkshire’s metro mayor (and/or WYCA) will have immediate powers or resources:

Adult skills A section of the budget should be prioritised to support integration through funding wider availability of accessible ESOL provision in each part of West Yorkshire.

Policing We in West Yorkshire should learn from what happened in Greater Manchester with the aborted attempt to look at an alternative to Prevent that has racial justice at its heart. Equally we should take the same learning approach to the way in which the Stop and Scan pilot in West Yorkshire (the Biometric Services Gateway mobile fingerprint app) added to the hostile environment for black and brown people in the region. We should also address the way in which data sharing between public institutions, like the Police, and immigration enforcement has led to many people in West Yorkshire being unwilling to attend medical practitioners, schools and police stations. These lessons should be heeded in the mayor organising police commissioning structures from 2021 prior to assuming the role itself in 2024.

Housing strategy Planned new developments should take into account the need for West Yorkshire to share responsibility across the whole region for welcoming newcomers and providing them with appropriate housing. This strategy should therefore also facilitate the development of a community led approach to welcoming and accommodating newcomers.

There are also a further six areas where the Mayor might have ‘softer powers’ that can be used to leverage support for the rights of newcomers. These are areas where the mayor could use their ‘functional power of competence’ to take the initiative and/or where the mayor (with support) could lobby central government for future powers/resources:

Elections Refugees and people with other forms of leave to remain should have the right to stand and vote in elections in West Yorkshire. This is now the case in both Scottish Parliamentary elections and local elections. The mayor would not have the power initially to bring about such change in West Yorkshire, even just for mayoral elections. It would require specific powers being devolved to the mayor and therefore the mayor (with support) lobbying government for such powers.

Counter-narrative The mayor should actively advocate across West Yorkshire a counter-narrative to the hostile environment by debunking the false narratives that distract from the real and genuine root causes of displacement e.g. by engaging asylum seekers as individuals in sharing their stories (with permission / anonymously).

Share best practice and set minimum standards The mayor should coordinate, share best practice and set minimum standards for a common offer of support for asylum seekers and refugees across West Yorkshire, including human rights assessments, person-led assessments, for young people and for those subject to s.17 support. The mayor should also take the initiative in addressing the poor quality of much asylum seeker accommodation in the region, including that provided under contracts between UK government and private sector providers, as well as provision of emergency accommodation for those made destitute.

‘Region of Sanctuary’ and Integration Strategy The Mayor should take the lead in developing and implementing a West Yorkshire Integration Strategy, including prioritising and valuing the role of social interaction. The strategy must recognise the impact of the loss of community spaces in recent years and its impact on social contact at the local level. Both newcomers and longstanding residents lose out when community assets are squeezed and the solution must involve all of us together. That solution must involve local communities being able to take a lead and share what makes them proud of their area and their identity. This means empowering those communities. In West Yorkshire this could mean becoming the first ‘Region of Sanctuary’ building on the existing cities/towns of sanctuary in the region, and working with others to build up to Yorkshire and at Northern levels.

Contributions to conflict The Mayor should undertake a review of the extent to which parts of West Yorkshire’s economy depend on the trade in arms and to what extent these arms contribute to the reasons for fellow humans fleeing other parts of the world and seeking safety in West Yorkshire. In doing so, the review should identify whether there are realistic employment alternatives in areas where these types of manufacturing are based and where appropriate, the Mayor should take the lead in developing these alternatives.

Mary Brandon (Leeds City of Sanctuary) and Ian Martin (Same Skies) with support and ideas from the working group, 8/4/21

Amongst the struggles and massive inequality, there is loads of great stuff that really needs shouting about

When we launched our collaborative book of hopeful ideas for Regional Democracy from West Yorkshire, we wanted to promote debate. If you haven’t yet …